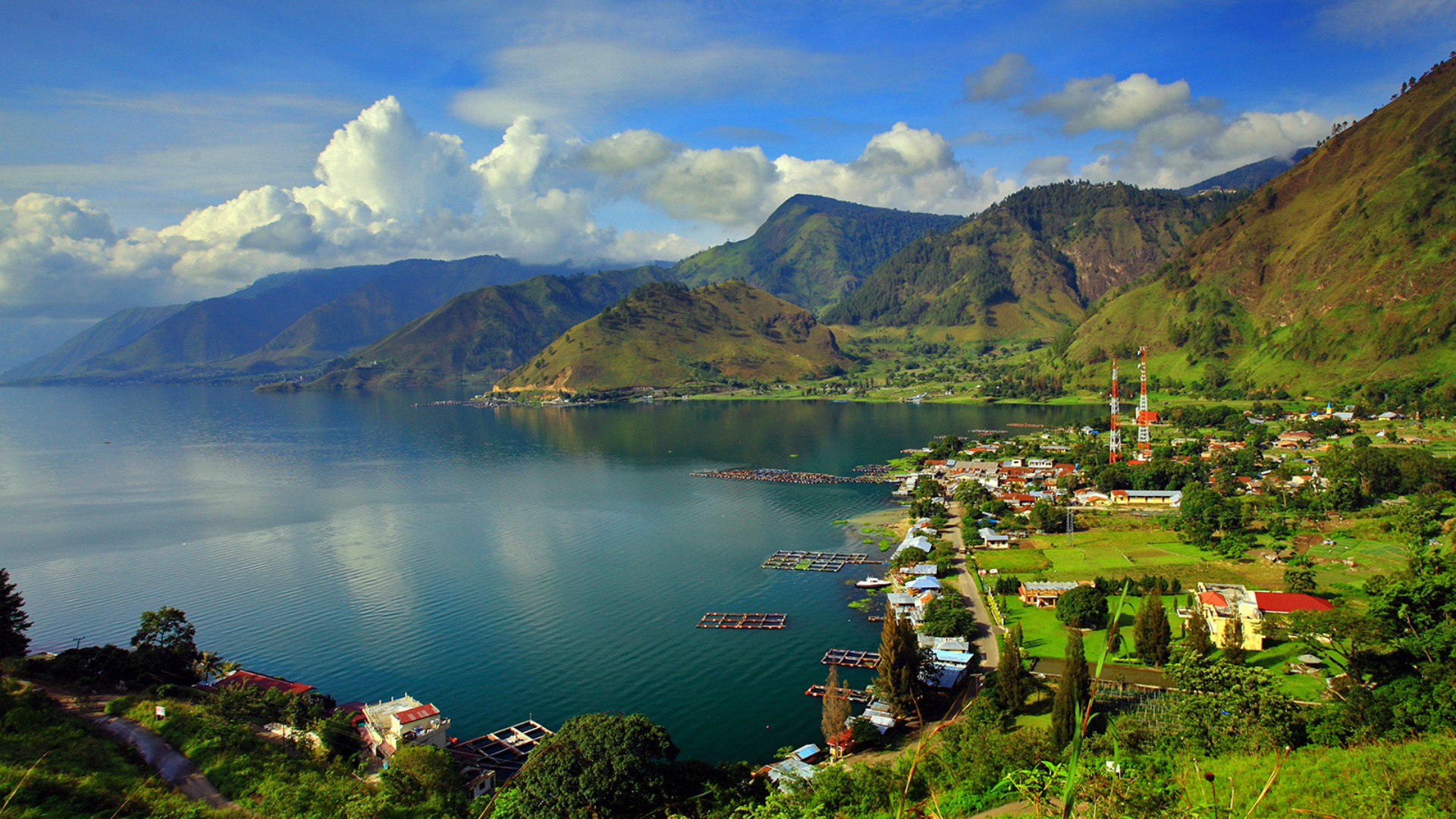 “We will do everything applying an integrated approach, which will help us avoid mistakes. Developing tourism is the fastest way to create employment,” Luhut said at a press conference in Jakarta.

The destinations are Lake Toba in North Sumatra, Borobudur Temple in Central Java, Labuan Bajo in East Nusa Tenggara and Mandalika in West Nusa Tenggara. They are part of Indonesia’s “10 New Balis,” which the government has been promoting heavily.

The minister said in the area of Borobudur also Karimun Jawa and Solo will be developed.

Luhut added that despite lack of tourism development in Lake Toba and Labuan Bajo, an increase in tourist visits was recorded there last year and the government will seize the potential by prioritizing their tourism infrastructure.

Labuan Bajo, for example, struggles with waste management, clean water supply and roads. In spite of these problems, however, the number of visitors increased threefold from last year.

“There was a 300 percent increase in the number of tourists, even though a lot needs to be fixed. Now we are speeding up our efforts and hoping to finish before the annual meeting,” Luhut said, referring to the annual meeting of the International Monetary Fund and World Bank in October.

The meeting will take place in Nusa Dua, Bali, and is expected to have 15,000 participants from 189 countries. Labuan Bajo’s proximity to Bali and increasing popularity are likely to make them extend their visit.

Developing the tourism industry in Mandalika, according to Luhut, includes cooperation with Qatar, which expressed interest to build two five-star hotels, and state-owned airport operator Angkasa Pura I to extend the Lombok International Airport’s runway.

Angkasa Pura I: Passengers At Lombok Airport Grow 103 Percent So 1.44 Million As Of September 2022