Sumba Island among the must visit destinations in 2019 for Australians

Sumba Island among the must visit destinations in 2019 for Australians

The AFR Magazine has approached experts and consulting travel hot-list compilers to tip the best places for Australians to travel in 2019, based on ease of access, currency value, new product and zeitgeist appeal. 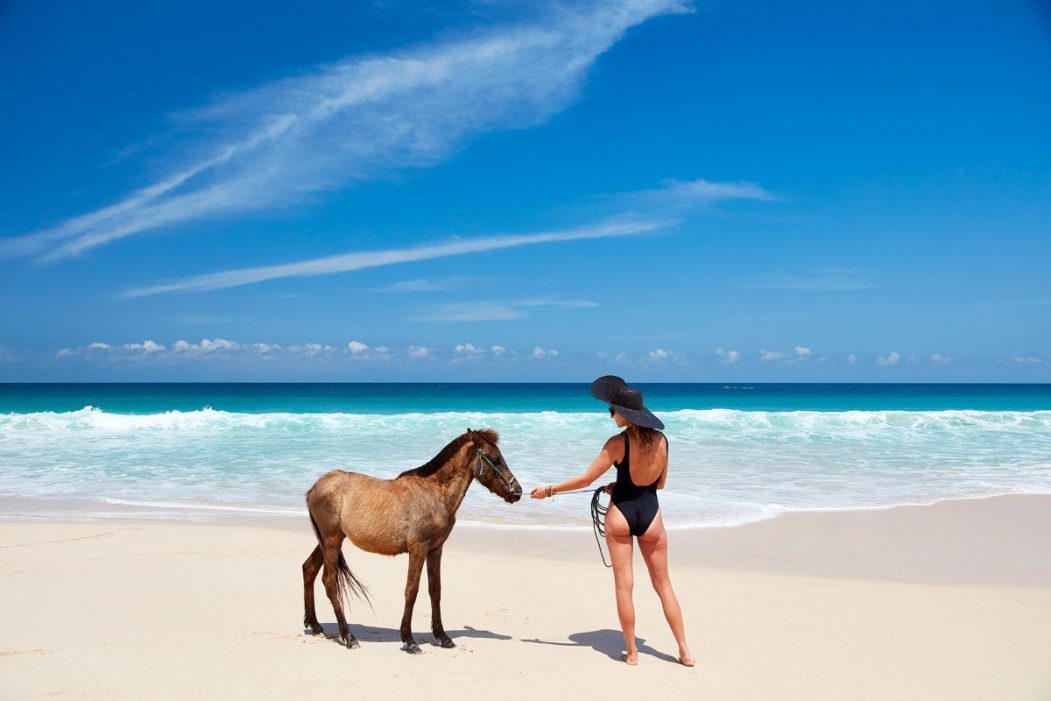 In this age of digital saturation, who doesn’t yearn to get off-grid? If you can’t find a resort or glamping experience beyond the cyber tentacles of Wi-Fi, at least aim for patchy connection.

For our money, the “lost in time” remote Indonesian island of Sumba offers one of the best out-of-this-world experiences within easy striking distance of Australia. Located a 50-minute flight east of Bali, Sumba is rich with local Marapu culture, exotic birdlife and sandalwood trees.

Nihi Sumba (Nihiwatu prior to a name change in 2017) was developed and is still owned by American Chris Burch, the ex-husband of Tory Burch and co-founder of her fashion empire. With just 34 rooms spread across 27 villas, the resort bills itself as being on “the edge of wildness”.

The Australian Financial Review Magazine was among the first clutch of media to discover Nihi Sumba in late 2014, when Burch was on site and had only recently purchased it in a nod to the fact he and Tory’s three teenage sons love surfing.

Nihi Sumba has since won a number of awards, including Travel + Leisuremagazine’s Best Hotel in the World (2016 and 2017).

“If you need time out, go here,” says recent visitor and keen surfer Jeremy Goring, of London’s famed Goring hotelier family. “The resort, the beach, the surf, the island – it’s all spectacular.”

(FYI: you can get a phone signal, but we guarantee after 24 hours the phone will be relegated to the back of the wardrobe of your airy villa.)

Keep an eye out for Nihi Sumba’s deals that “match” the Australian dollar to their US-dollar quoted rates, meaning the $US795 entry-level nightly rate will be adjusted to $A795 for stays through until March 31, 2019 (excluding high season from December 16 to January 7).

Another one for your radar in this neck of the woods is the Legian Sire Lombok, which is set to open in 2019.