A born entrepreneur, Jack Brown founded his first company aged 19. However, it didn’t work out as planned and he had to start from scratch again two years later – seeing it as valuable insight gained which has helped to make him the person he is today. Born in Manchester, Jack grew up on the Isle of Skye in Scotland and credits his great grandfather, who was a key figure in the Harris Tweed industry, as his inspiration.

After gaining experience as a sales and marketing professional for prestigious brands such as OCS Cannon Hygiene and Marriott, Jack met Kevin Deisser while working in Mallorca. A few years later, impressed by the substantial returns Kevin was seeing with Invest Islands, he foresaw the potential of the business and what he could bring, and that is how Kevin Deisser and Jack Brown’s Invest Islands project came to life. Returning to his entrepreneurial roots, Jack joined the company in 2015 when it has just three staff members working from the island of Gili Trawangan.

In 2016, Jack and Kevin set up a dedicated sales division in Hong Kong, to give investors an easy and secure way to own land and develop real estate on the Indonesian islands of Lombok, Sumba and the Anambas. The partnership is the ideal combination of Jack’s sales and marketing expertise and Kevin’s local knowledge and investment nouse. 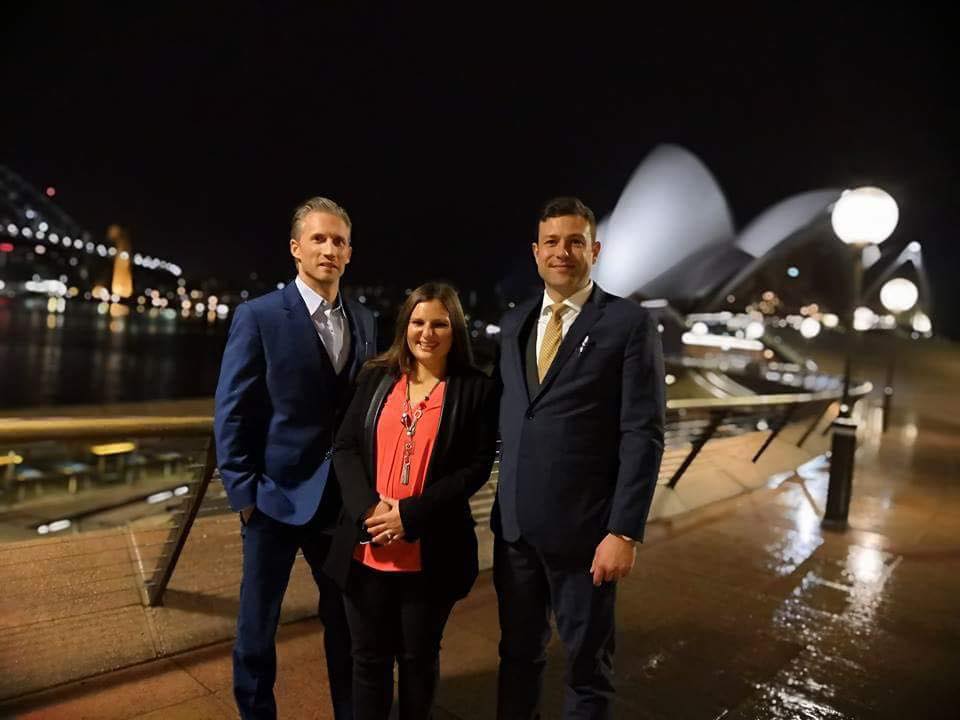 “Inspired by Kevin’s vision, I saw an incredible opportunity to build something special with Invest Islands”, Jack says, “Together with our motivated, educated and passionate team, we believe Indonesia is an incredibly exciting market for the right kind of responsible and respectful development.”

The role of Jack Brown in Invest Islands is a truly valuable one. Jack is as diligent with the documentation as he is passionate about championing sustainable development in Indonesia, which he sees as Asia’s most profitable and worthwhile investment opportunity. Working out of the office in Hong Kong, he happily makes regular trips to Lombok to development projects and sites like the plantation field at the foot of Mount Rinjani, which supplies fresh fruits and vegetables to the company’s resort in Torok Bay and other developments. 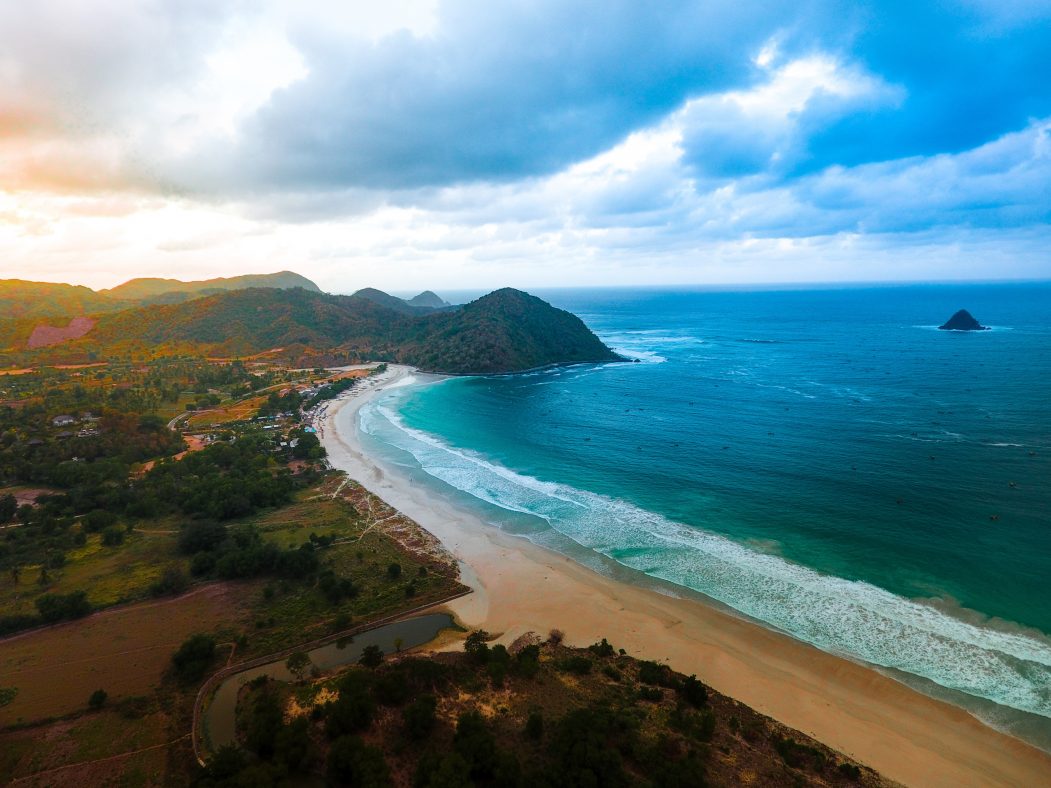 Nothing brings Jack more satisfaction than helping investors realise their dreams of owning a slice of paradise and ensuring they exit with an excellent return. He is brimming with excitement for the future and has plans to partner with leading resort management companies like Six Senses, now part of the Intercontinental group. He aims to accelerate global marketing and therefore increase occupancy much faster, compared to working with local firms, as well as offering a higher level of maintenance, security and capital appreciation for investors. 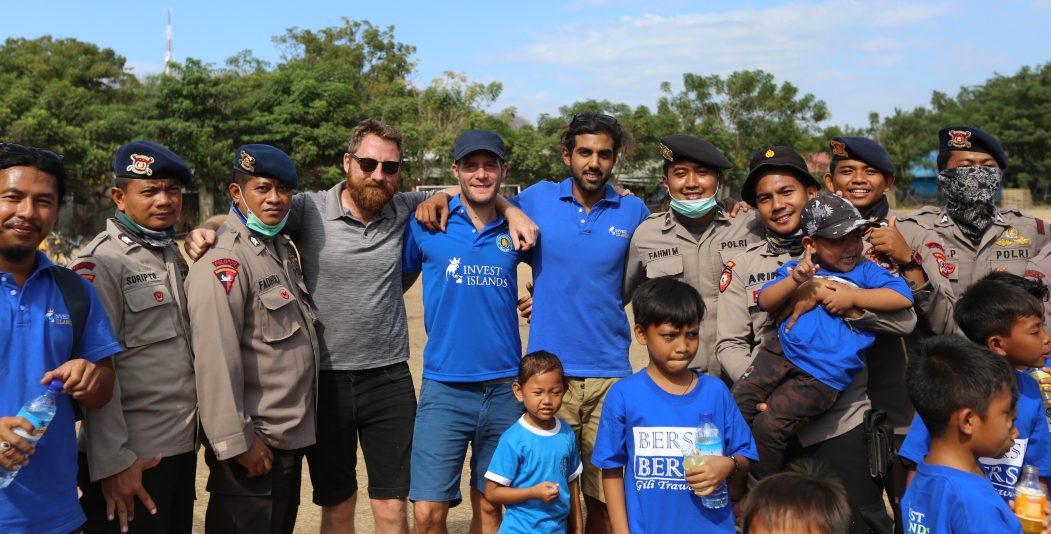 According to Jack Brown, Invest Islands Foundation is the project he is particularly proud of. The NGO has already built a school in the village of Batu Banke, pays local widows and single mothers to clean the beaches and is developing a recycling centre for the collected waste.

Going about his work with an infectious smile, Jack fills rare moments of downtime exploring his interest in art as well as travelling to Barcelona, where he invested in property in 2016, and back to Scotland to see friends and family. 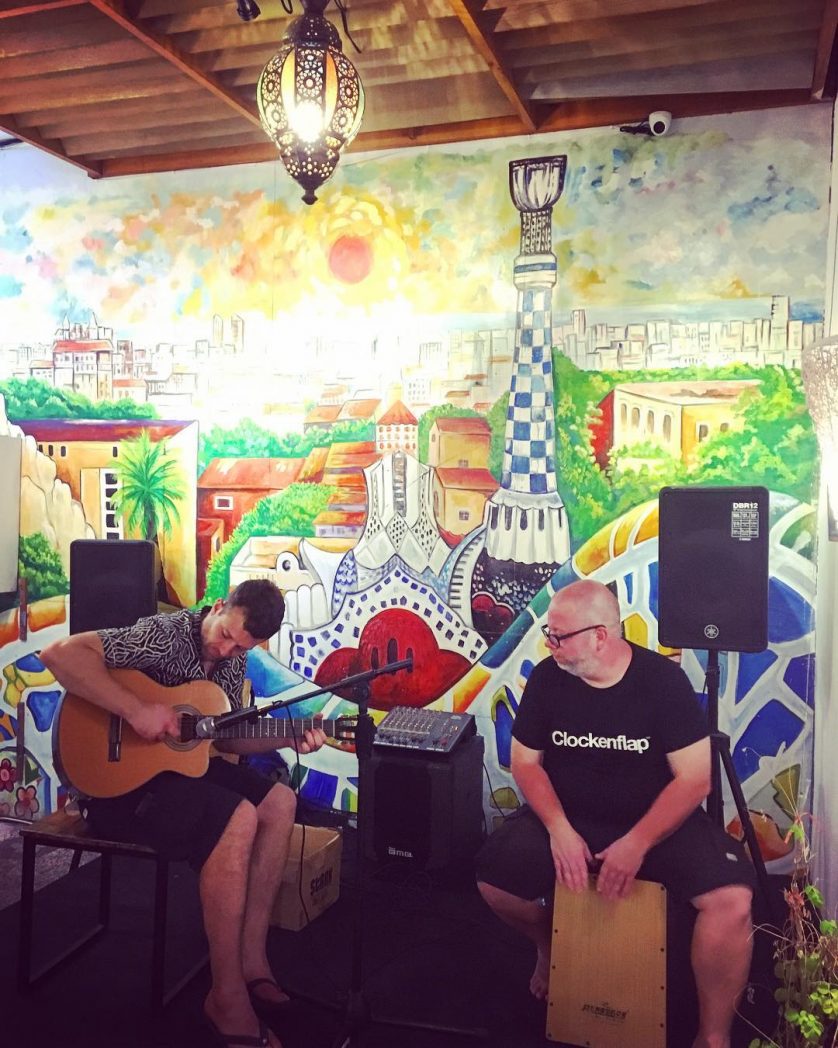