Indonesia has announced an ambitious five-year target of building more than 5,000 kilometres of roads across the country.

Focus will be on improving connectivity to seaports, industrial zones, tourist destinations and isolated areas as well as in support of the move to relocate the capital from here to East Kalimantan, according to the Jakarta Post.

Deputy Public Works and Housing Minister Wempi Wetipo said the new roads would comprise 1,500km of toll roads and 2,500km of national roads along with bridge links stretching up to 60km, nationwide. 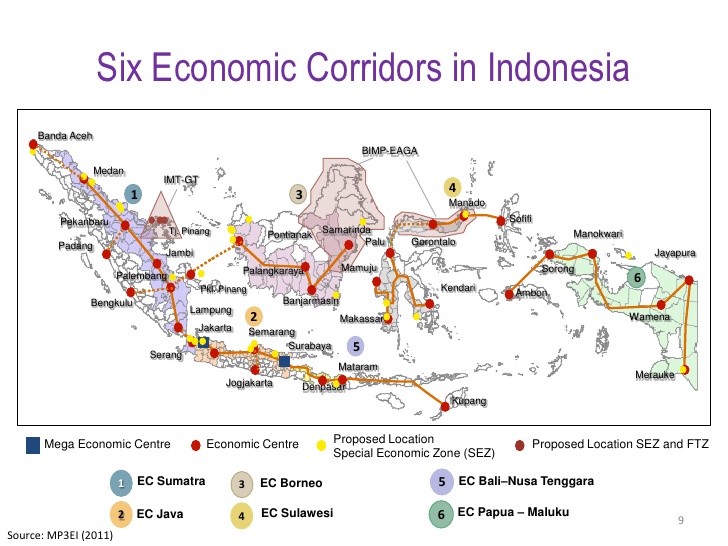 “The construction of new roads will be focused on supporting disadvantaged regions, industrial zones, tourist destinations, especially the priority tourism projects, as well as to support the new capital city development in East Kalimantan,” said Wempi.

He added that the development of new roads and bridges would be supported by modern construction technology to achieve efficiency in cost and time as well as to ensure quality.

The ministry’s director general of highways, Sugiyartanto, said the building information modelling (BIM) – which can help make three dimensional models, designs and construction – will be used.

This technology has been used in road development projects in Mandalika, West Nusa Tenggara and the Pansela route.

What is the Mandalika project, and why it matters ?

“With BIM technology, the design will be more actual and real. For example when design a bridge, with this technology we will know how thick the concrete will be, how much steel we need, and much more. Everything can be visualised, so it is easier for us to work on it,” Sugiyartanto added.

To date, the government has built new toll roads of about 1,000km, regular roads with a total length of 3,387km and 330 elevated bridges in the last five years.