Indonesia and UAE to collaborate in tourism sector development

Indonesia and UAE to collaborate in tourism sector development

Indonesia and the United Arab Emirates (UAE) reached a common consensus on cooperation to develop the tourism sector that will proffer benefits to both governments, Tourism Minister Arief Yahya stated.

The memorandum of understanding (MoU) on the cooperation was inked by Indonesian Tourism Minister Arief Yahya and UAE Economic Minister Sultan Al Mansoori and witnessed by President Jokowi and Abu Dhabi Crown Prince Sheikh Mohammed bin Zayed Al Nahyan at the Bogor Palace during the latter’s visit to the country on Wednesday.

Yahya affirmed that the agreement is expected to boost tourism development in Indonesia, specifically in marketing, development of destinations, human resources, research, and cooperation with the private sector.

Tourism has become Indonesia’s leading sector with the swiftest growth in investment. 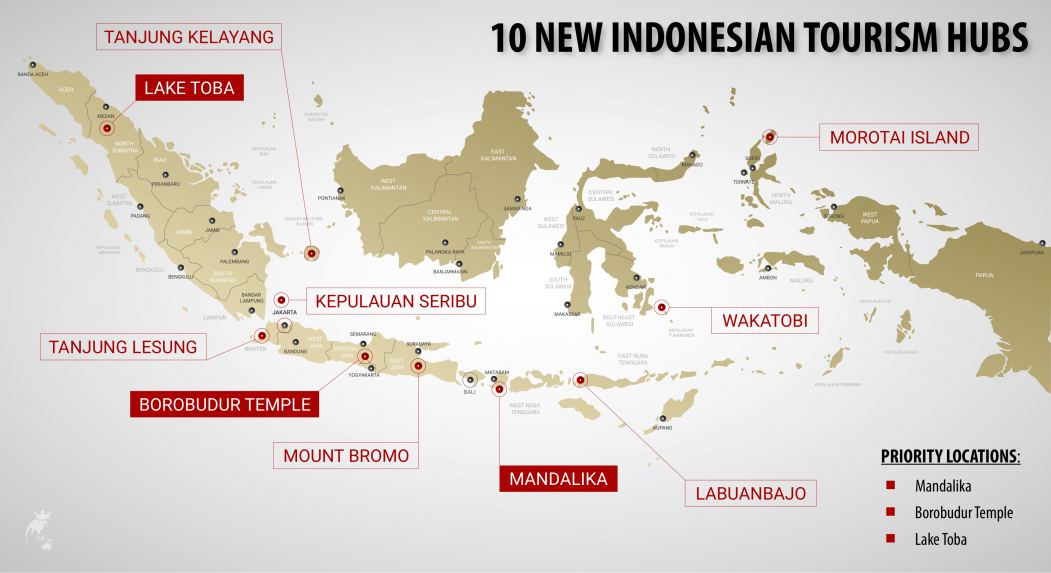 “In 2019, we have targeted to realize investment to the tune of Rp500 trillion. Thus, it will have a better impact on Indonesia’s economy,” the minister stated.

He reiterated that Sheikh Mohammed’s visit to Indonesia is also expected to boost the number of Middle-East tourists visiting Indonesia.

President Jokowi and Prince Mohamed, who was on a day-long state visit to Indonesia, engaged in a one-on-one discussion.

Nine MoUs and three MoUs between businessperson were inked during the visit.