The relationship between China and Indonesia is becoming increasingly important in international politics. Many analysts are focusing on this relationship as a privileged relationship and it is likely to become a strategic alliance, especially with the Belt and Road Initiative, and the Indonesian role as a key member of the maritime route of the initiative. While others consider that Indonesia allows China to dominate it politically and economically because of exchanges at all levels, which is developing rapidly.

What are the investment projects between China & Indonesia

Indonesia is raising the level of relations with China because this policy is in favor of the local economy and stability in Indonesia, while China is dealing with Indonesia with respect and without interference in the internal Indonesian national affairs. In a meeting with his Indonesian counterpart, Ratno Marsudi, on the sidelines of the G-20 foreign ministers’ meeting in Germany, Chinese Foreign Minister Wang Yi said China would work to strengthen bilateral relations with Indonesia and that Indonesia was an important country on the historic maritime silk route. The Indonesian foreign minister said her country is ready to strengthen cooperation with China, more openness to more projects and investment in all fields and Indonesia will work to improve China’s relationship with the ASEAN Group. 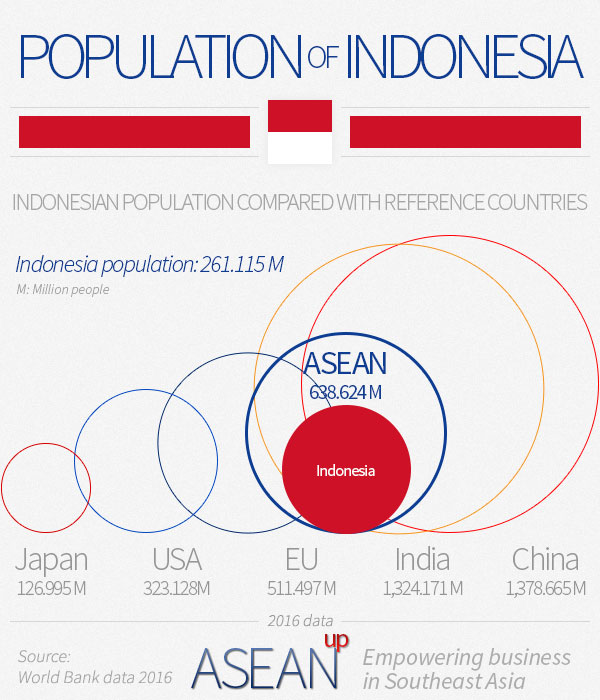 The Chinese presence in Indonesia has a long history. Trade relations were the basis of China’s openness to most of the countries of the world and from those countries Indonesia. With the accession of Mr. Abdurrahman Wahid to the presidency of the Republic, the margin of freedoms has greatly expanded to the Chinese community in Indonesia, so they can celebrate the Chinese holidays and they were allowed to work in the local Indonesian markets.The title “Father of Chinese Indonesians” was given to him, because he granted them full rights in Indonesian territory. In 2003, President Megawati Sukarno decided to consider the Chinese New Year as a national holiday in Indonesia. In 2004, the first Chinese minister in the Indonesian government, Mari Pangestu, was appointed.

It is the common interest of China and Indonesia to promote such relations, regardless of differences such as demarcation of the maritime border between the two countries and trade imbalances for China. China is interested in Indonesia for several reasons: having a strong ally in the region, Indonesia’s strategic geographic location beinga natural deterrent and a major contributor to the Silk Road launched by China, natural resources in Indonesia, which are an important factor in China’s industrial and technological progress, and the largest Indonesian market on which China depends on the disposal of its products. 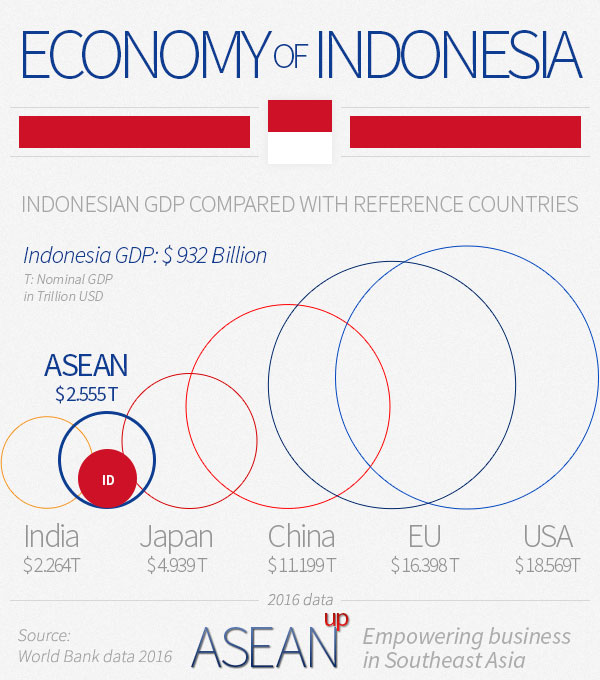 The Chinese president’s announcement of the Belt and Road initiative from Indonesia is a great indication of the depth of the strategic relationship between the two countries and the importance of Indonesia as a key partner of China politically and economically. Chinese Foreign Minister Wang Yi said the relationship between China and Indonesia is a strategy because the two countries have important characteristics and the prospects for development are wide. In addition to politics, diplomacy and security, cooperation between China and Indonesia is expanding at sea, land and air levels. For example, it is expected that the two sides will agree on cooperation in space aviation, the construction of an industrial complex on the ground and the completion of further maritime cooperation.

China is working to consolidate military ties with Indonesia, especially after a dispute between the two countries in the South China Sea region. The good relations between China and Indonesia are of concern to the United States and the West because the Indonesian region is a strategic sea corridor and a geographical area rich in natural resources. Currently, China and Indonesia are working on law enforcement, combating terrorism, controlling drug trafficking, cyber security, defense and joint cooperation in maintaining regional security. The global maritime hub initiated by Indonesia and China’s Maritime Road is being harmonized.

All the political and economic indicators indicate that the relationship between China and Indonesia is developing rapidly and could turn into an alliance, so that Indonesia will be an important partner of China in an internationally sensitive geographical area, all international forces aspire to be there.