Sumba is a hidden world of adventure and wilderness, where nature is untamed and many beaches appear to have never been walked upon.

Located an hour from Bali, it was for many years a step too far for even the most ardent traveller. Yet it’s this remoteness that has resulted in an island full of wonder; like stepping back in time. Tribal families continue to live and work as they have for centuries, while the island remains wild and unblemished by tourism.

Five years ago, the Indonesian government decided to grow the tourism industry in Sumba to diversify the country’s offerings and lessen the load on overcrowded Bali. New infrastructure and investment projects gradually started breaking ground in Sumba, but always with one eye on protecting and sustaining authenticity on the island.

The government has plans for Sumba to become the first ecological island of the world, and investment in solar panel farms and wind tribune parks are already being processed. Sumba’s economy is steadily growing.

Still largely undeveloped, land plots are widely available and sold by the hectare (10,000m2), unlike on other Indonesian islands.

Compared to Bali, Flores or even Lombok, your budget will go much further in Sumba. Yet prices are increasing and will likely continue to do so – especially as the Indonesian Government invests more to turn sleepy Sumba into one of the country’s next must-see destinations. 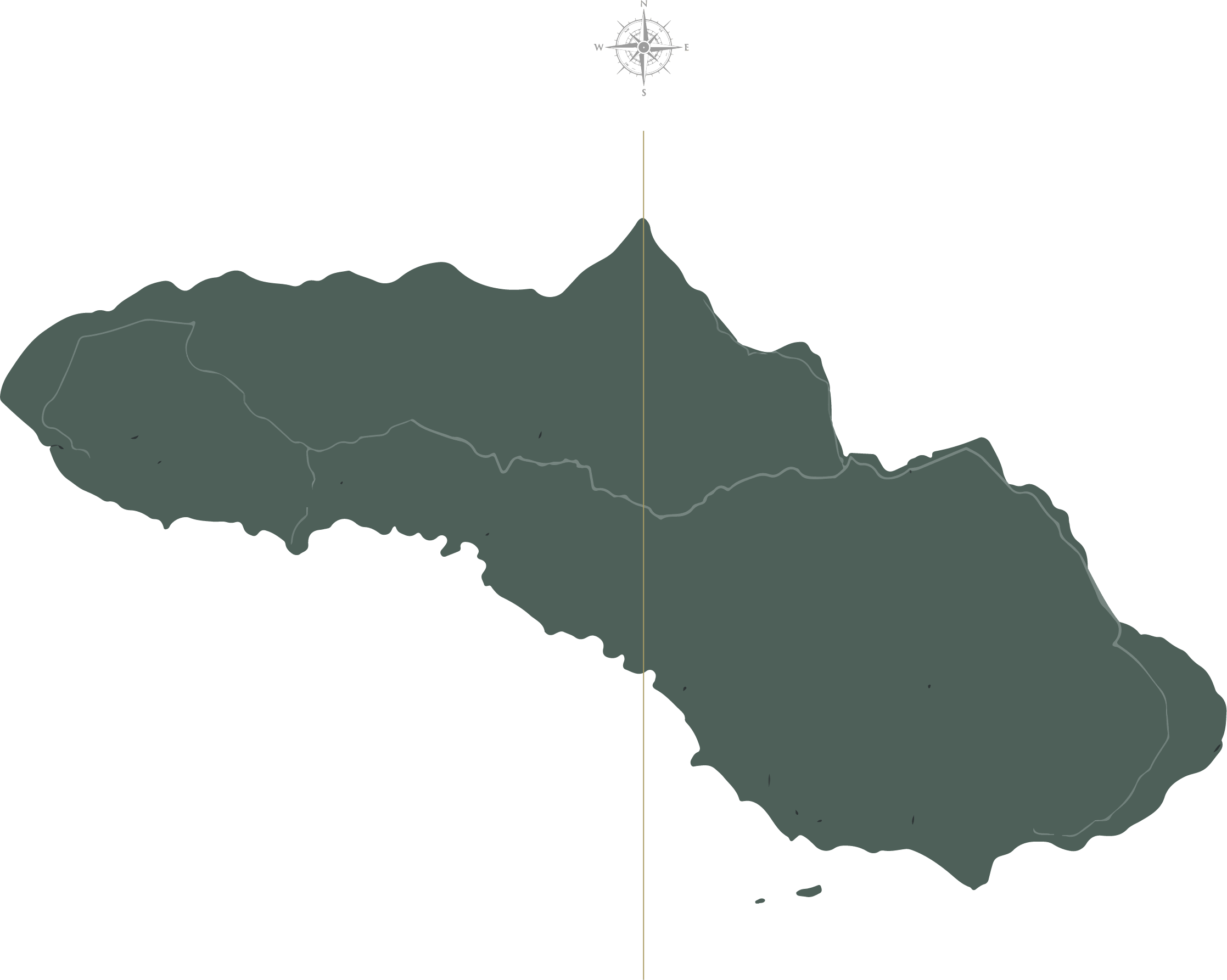 Sumba is a developing destination, which is part of its current rustic charm. Without a fully established infrastructure, road networks remain rudimentary, and subsequent accommodation and services basic; perfect for  adventurers seeking unspoiled charm.

Yet there is also a growing luxury sector in Sumba, with one of its resorts being named the best hotel in the world by Travel+Leisure magazine. The island currently attracts around 10,000 tourists each year, but with celebrities such as the Beckhams and Jennifer Lawrence inadvertently raising awareness of its appeal, that is destined to increase as property development sets in and the number of quality accommodation and amenities rises.

Sumba is an island primed for development, but respect and care is essential. Projects that enhance opportunities for locals and maximise the island’s unique features, such as its rugged coastline with untouched bays, lagoons and key surf spots, are always welcome.

INTO THE WILD
KNOW MORE 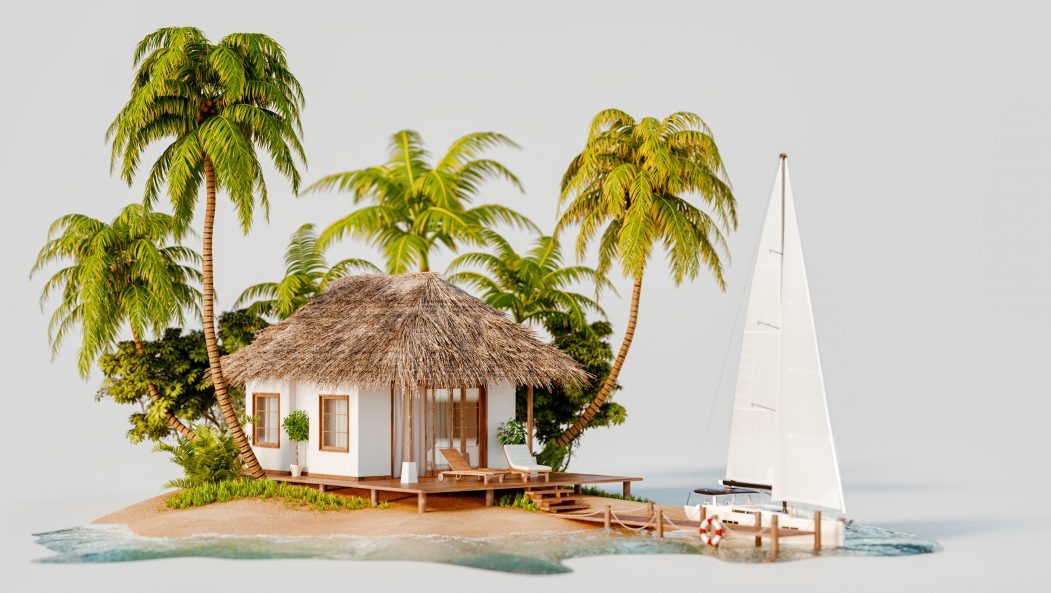 To enquire about available plots, complete the form below and one of our development experts will be in touch.

Download our Sumba Investment Guide to find out how foreigners can purchase property in one of the fastest growing island tourism economy
in southeast Asia!