Invest in the Southeast Lombok properties

Something quite spectacular is taking place in southeastern Lombok. Officially known as the Central Lombok Regency, a government-backed project intends to radically change the prospects of luxury tourism on Lombok, while maintaining the island’s natural, sustainable beauty.

The stunning southern coastline has so far remained largely untouched, but with some US$3 billion investment in Kuta-Mandalika, the prospect of creating for tourists an alternative to Bali is firmly underway. The Mandalika Project is the largest of its kind in Southeast Asia and is backed by the Indonesian Tourism Development Corporation (ITDC).

The project will comprise around 16,000 luxury hotel rooms, spread across various resorts and residences such as Pullman, Paramount, Club Med, Royal Tulip, Grand Mercure and others. 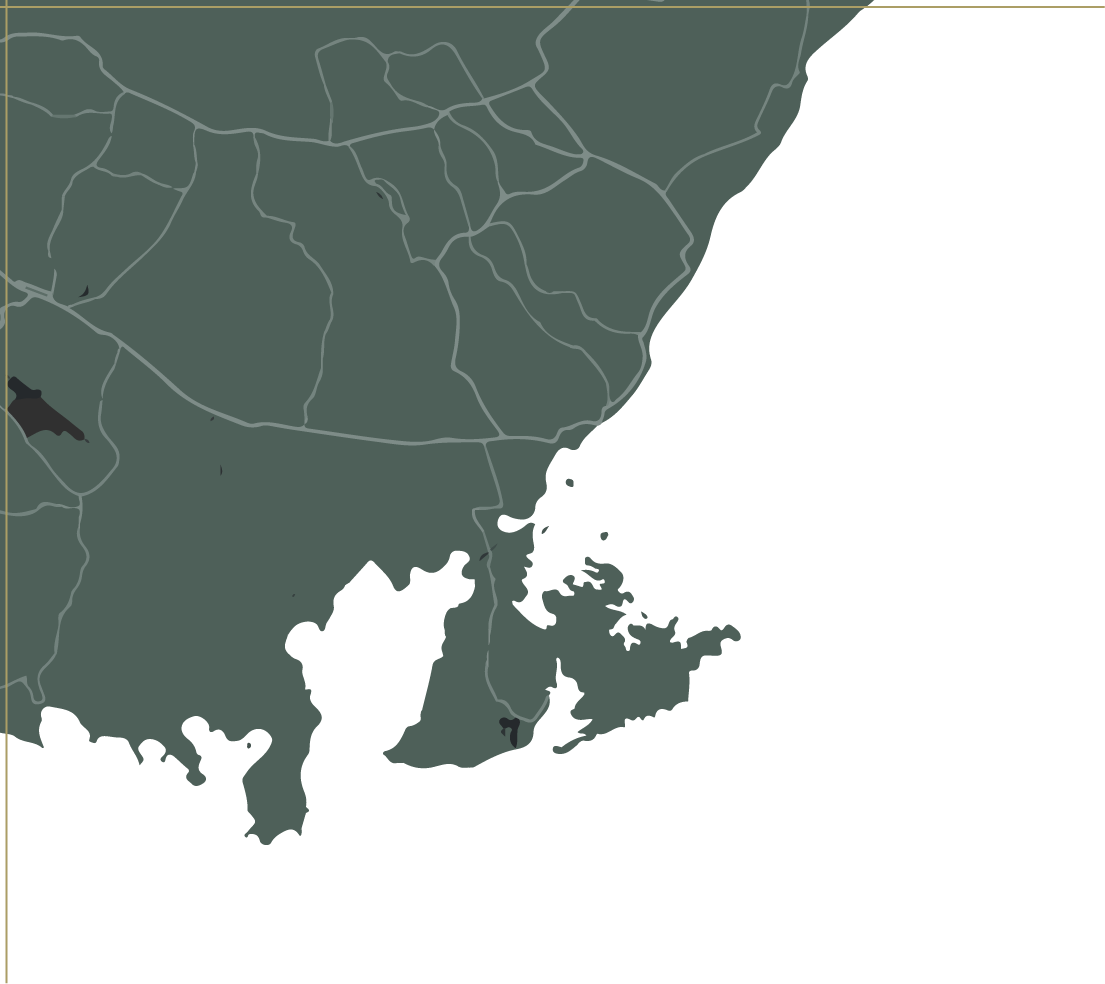 What sets Mandalika apart is that it is a development trying to avoid some of the traps of other luxury developments around the world. With at least 51 per cent designated ‘green space,’ from the outset, the intension of developers is to create something that works in tandem with nature by becoming a template for sustainable development.

Additionally, in incorporating environmentally friendly technologies such as solar farms and SWRO plants, land power is harnessed, and tech-savvy greenhouses will be used to make the resort more self-supporting by enabling it to to grow food efficiently and organically for its restaurants.

The resorts are understandably keen to maintain and showcase the natural beauty to guests through panoramic views, while an electric light rail train will help people move around. Other features of the project include a theme park, cable car, waterpark and mangrove reservation – all with a focus on clean energy, which developers hope will help Mandalika become a prime new location for eco-tourism.

FIND OUT MORE ABOUT THE MANDALIKA PROJECT

Indonesia is expected to make its long-awaited return to the MotoGP calendar this year, with a custom-built racetrack being developed in South Lombok.Yet there are already numerous dirt-bike tours to choose from on the island. Why not test your skills on some of Indonesia’s best off-road trails?

Enjoy the thrill of tandem paragliding against the backdrop of South Lombok’s breathtaking scenery. Soar like an eagle while strapped safely to a fully trained and qualified professional. Circle the flour-white beaches and lazy palm groves, glide over the tropical reefs, and watch surfers ride the break – soaking up the coastal vistas that extend from Kuta Beach out over the Indian Ocean. 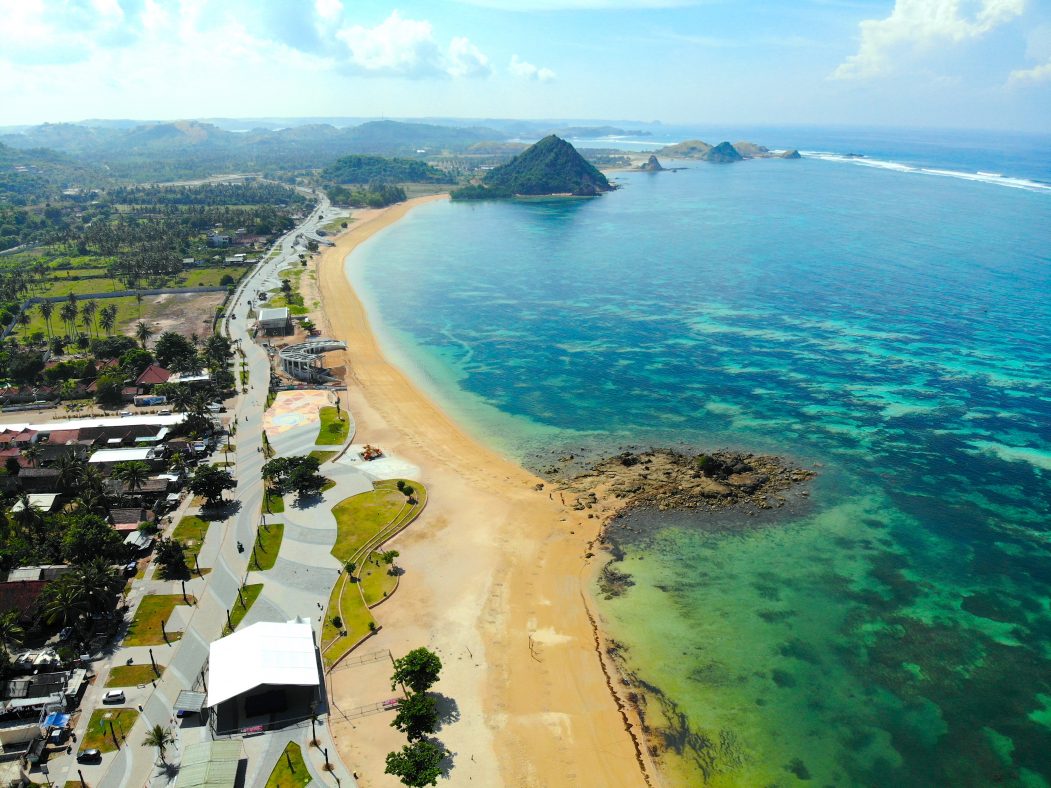 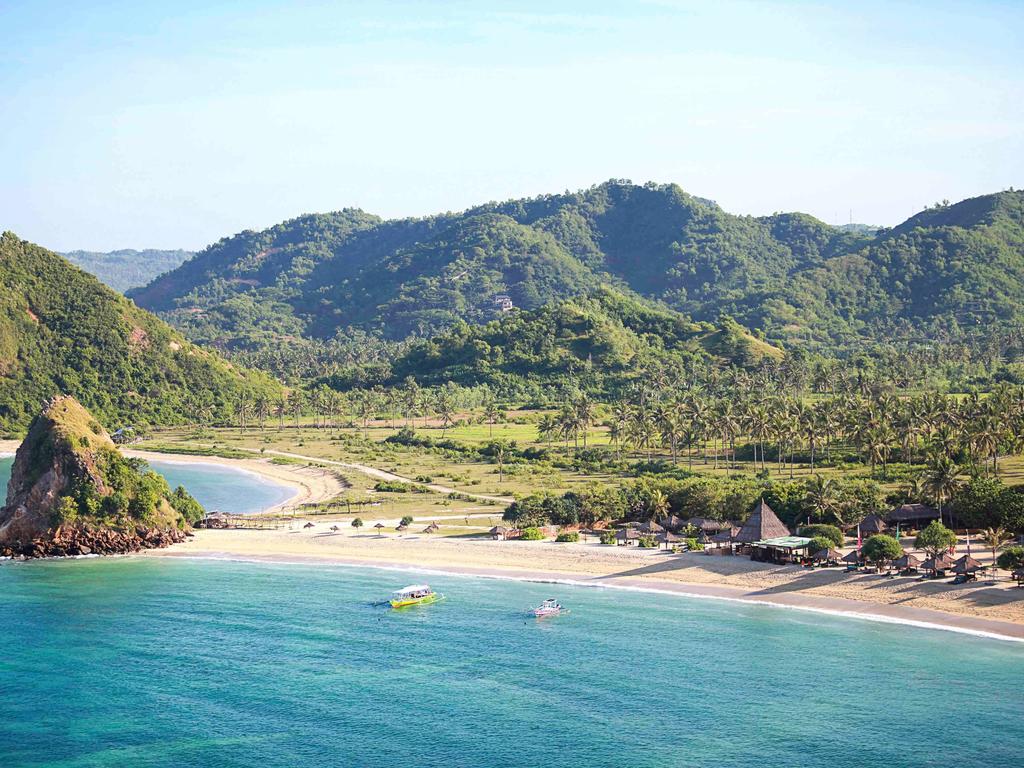 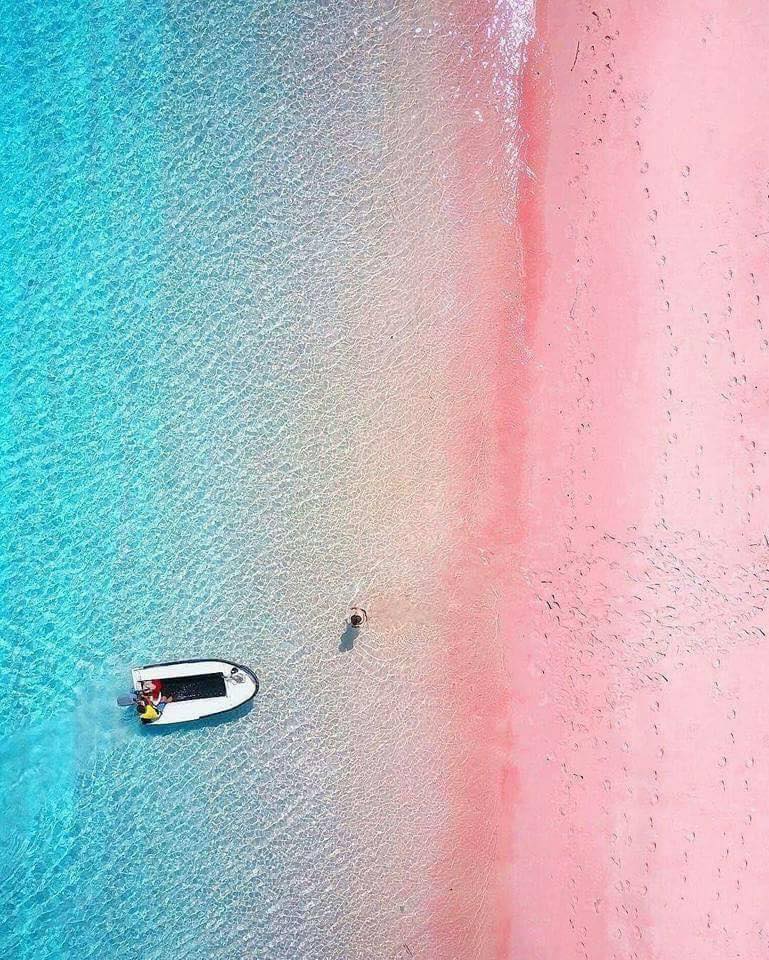 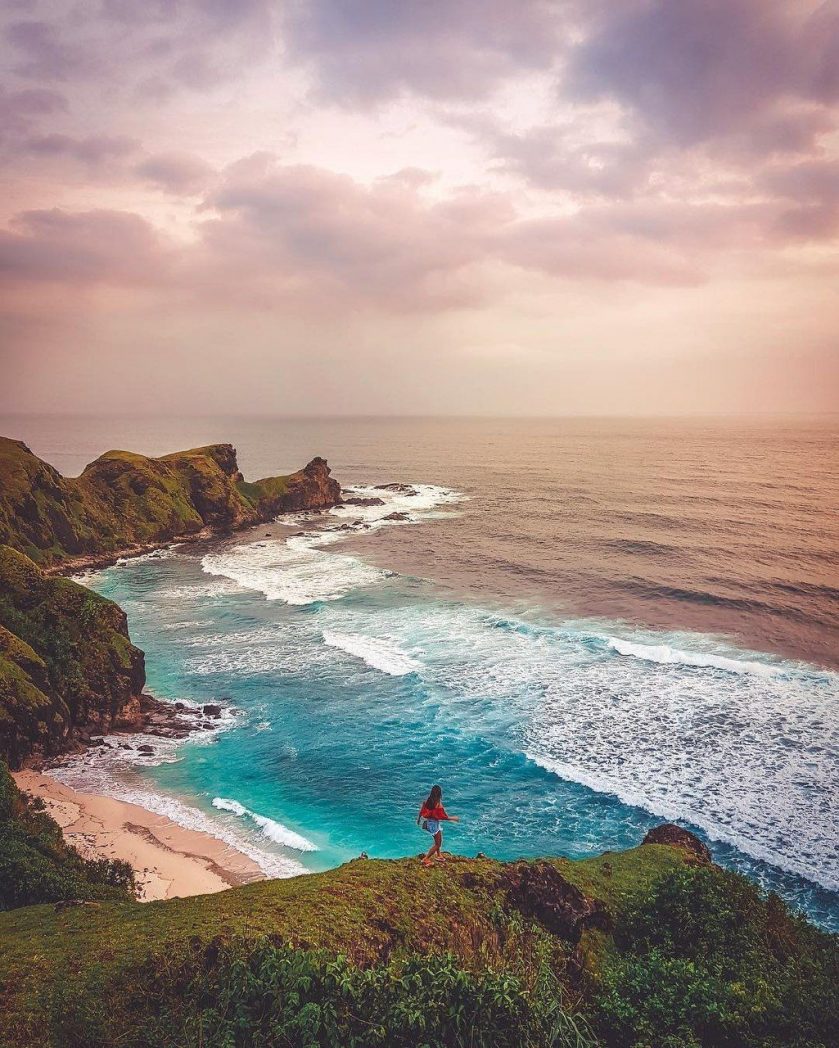 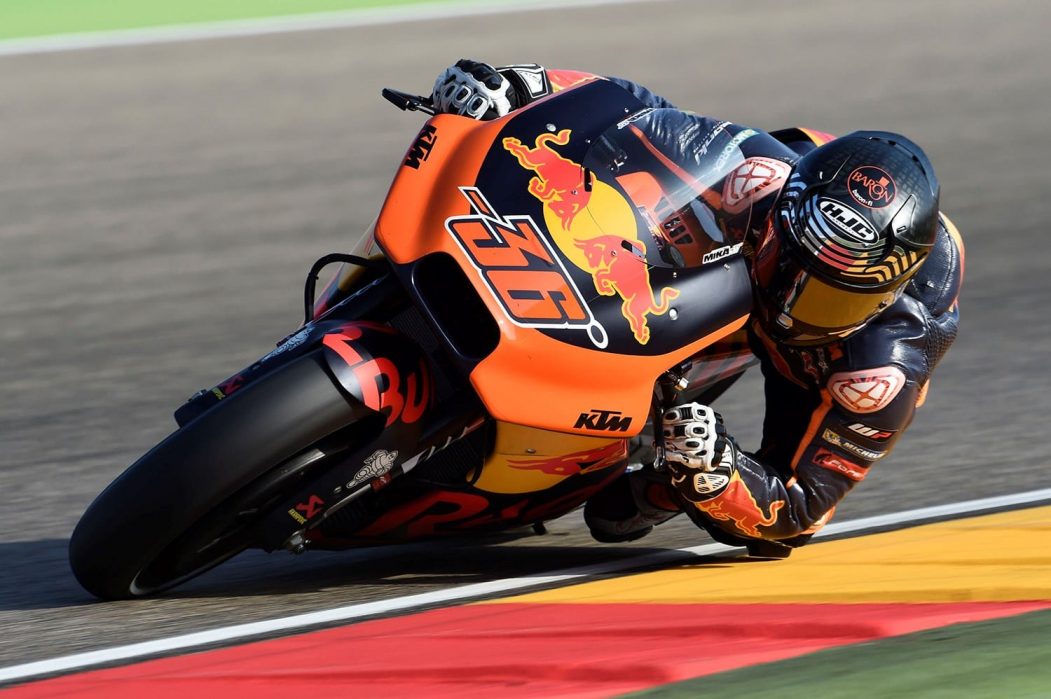 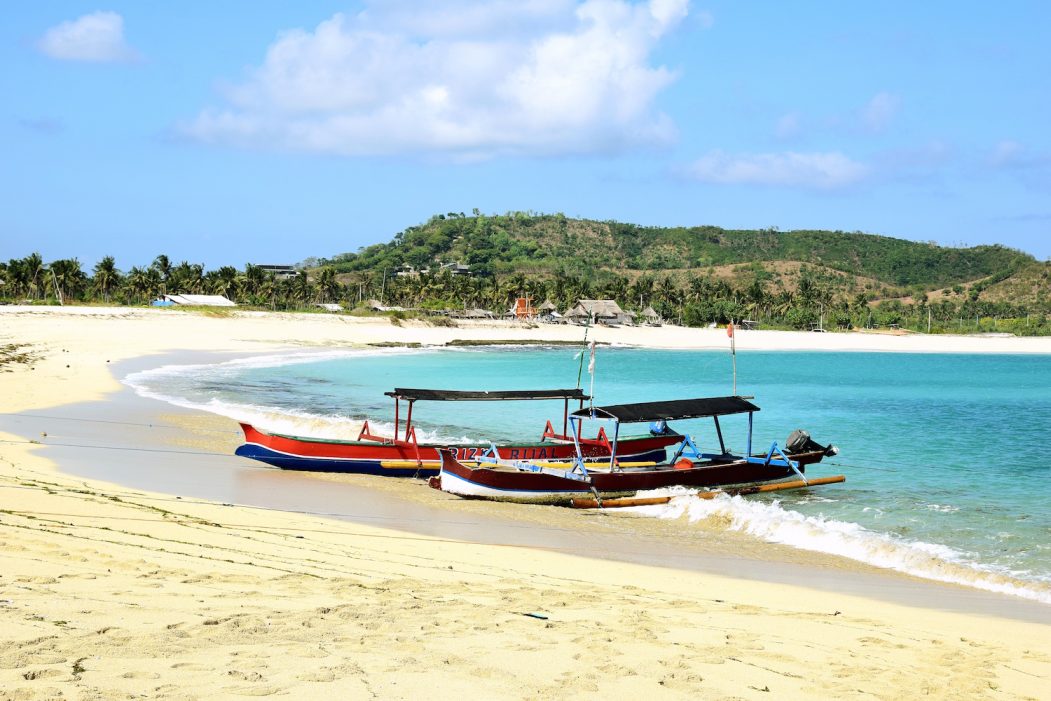 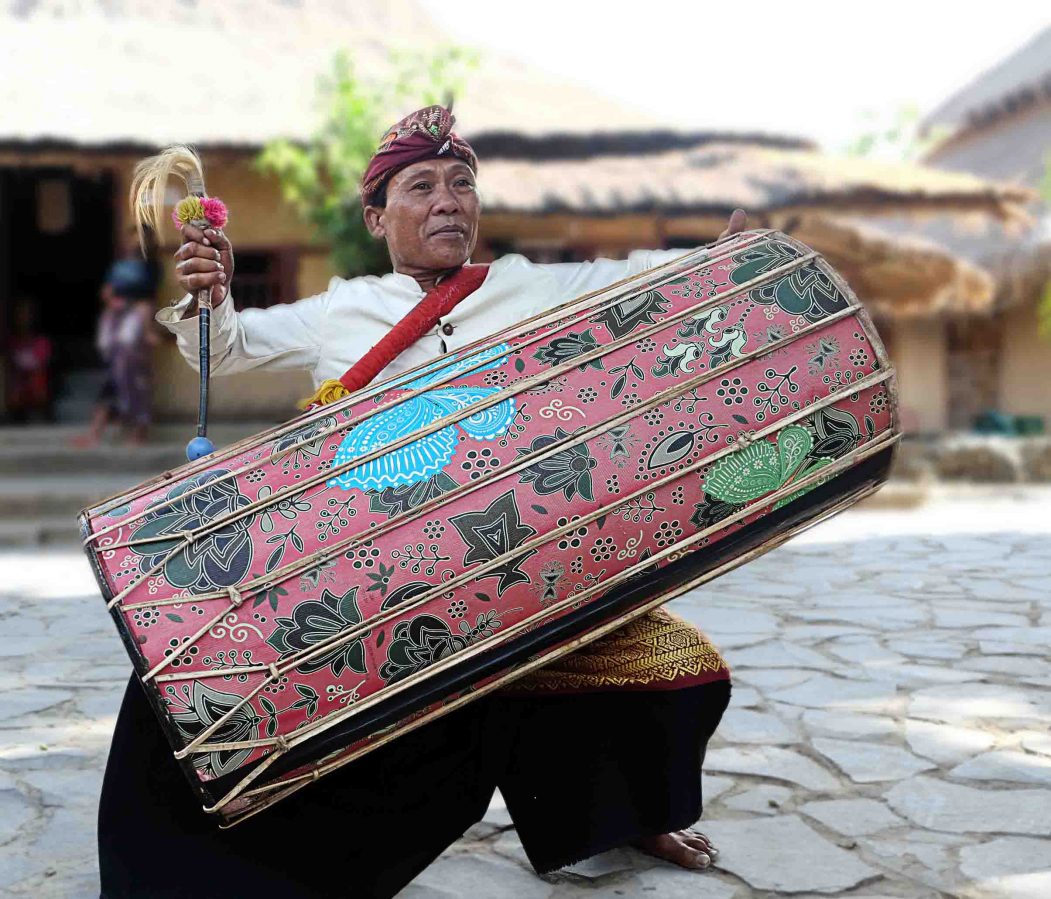 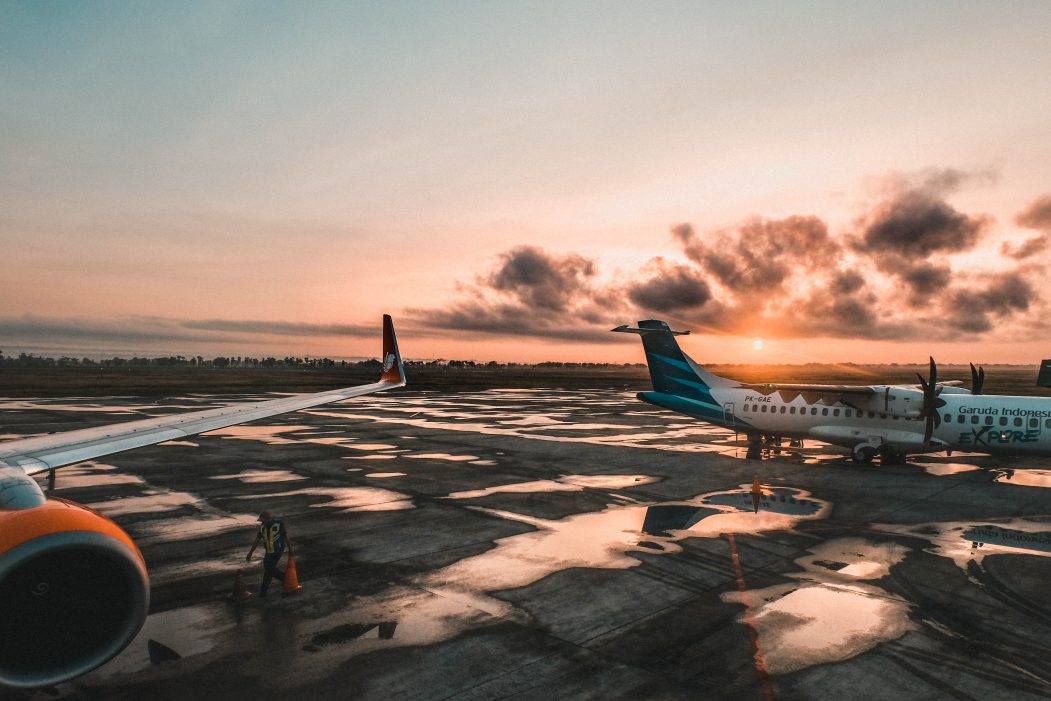 The beaches near Mandalika and Kuta will soon be accessible by foot from first-class hotels such as Paramount to Club Med and Pullman. Each is sure to offer high-quality restaurants, bars, and leisure facilities, while world-class events such as the Indonesian MotoGP and the Tour de Lombok will annually attract an influx of overseas visitors.

At Invest Islands, we find undervalued plots of land for our clients, meeting all the criteria shrewd investors and intelligent developers look for, such as proximity to the airport, beaches, and nearby tourist attractions; ground suitability in terms of access and drainage; and enviable panoramic views. By meeting these criteria, we are able to offer plots with substantial upside potential.

Please complete the form below, choosing the category that best describes the nature of your inquiry. You will be contacted by our staff as soon as possible.

Find out why you should consider
investing in Lombok

Download our investment guide to find out how foreigners can purchase property in the fastest growing island tourism economy in southeast Asia!