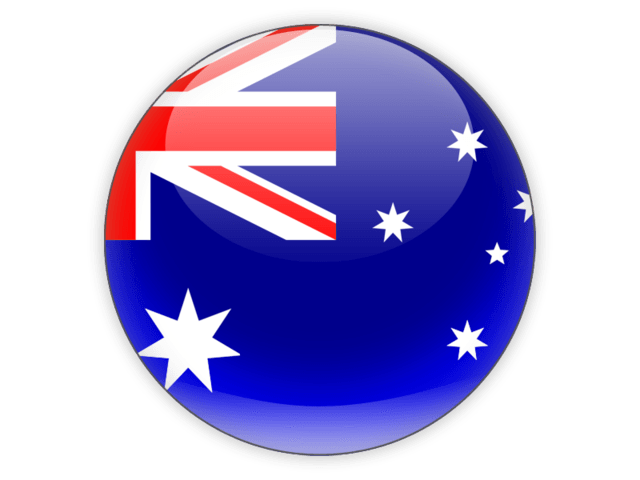 Gary White is from Perth, Australia, but has lived more than half his life in Asia where he worked on some of the most elite projects in the region, such as Imperial Springs in Conghua and the Empire Hotel in Brunei Darussalam. Gary also worked for PT PP (Pembangunan Perumahan), one of the largest state-owned enterprises in Indonesia, which took him all over Indonesia working on everything from toll roads to airports, high-rise apartments to hotels, plus stadiums, ports and much more. Having held positions of project manager, construction manager, superintendent and general manager of quality management, Gary is now part of the Invest Islands team focusing his efforts on our flagship development, the Torok Hill Resort.

Gary’s strength is his ability to work closely with team members, shareholders and stakeholders to get the very best out of any development he is involved with. Finally, being qualified in turf management and horticulture gives us the added benefit of not only being able to complete large development projects and infrastructure, but beautify them with landscape and hardscapes to match 5-6 star quality. 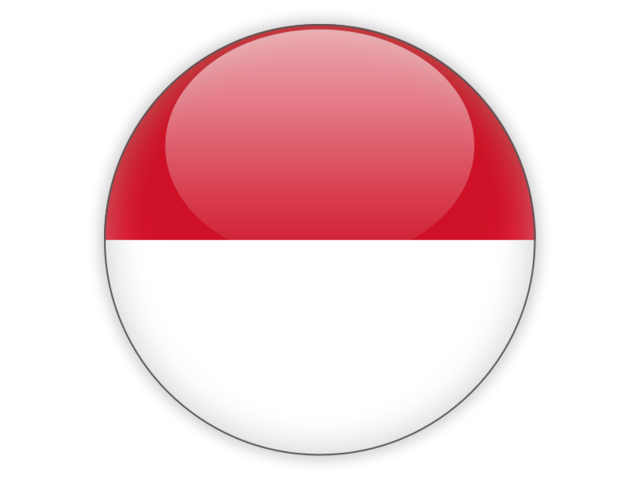 Born in East Java, Pram has provided architectural designs to projects in Bahrain and India, as well as Indonesia. With eight years of experience working both as a consultant and contractor on various luxury residences and office buildings in Java and Bali, Pram mixes his passion for designing modern tropical eco-friendly architecture with functional domesticity. An Architecture graduate from Adhitama Technology Institute in Surabaya and member of the Indonesian Architects Association, he brings creativity, innovation and enthusiasm to work everyday. in his leisure time he also enjoys astronomy, football, and mountain-biking.

Since 2004, Syarif has been involved in the design and construction of luxury hotels and villas in Bali, including Kama Kandara, The Edge Villas, Aston Hotel, and Luna Villas. An Architecture graduate from Hasanuddin University in South Sulawesi, he bring his engineering expertise to Invest Islands, specialising in design development, engineering drawing, and customised eco-construction. Syarif’s precise and organised approach has also yielded excellent results for the company in terms of cost control and budgeting. In his spare time, he enjoys exploring Lombok by motorcycle. 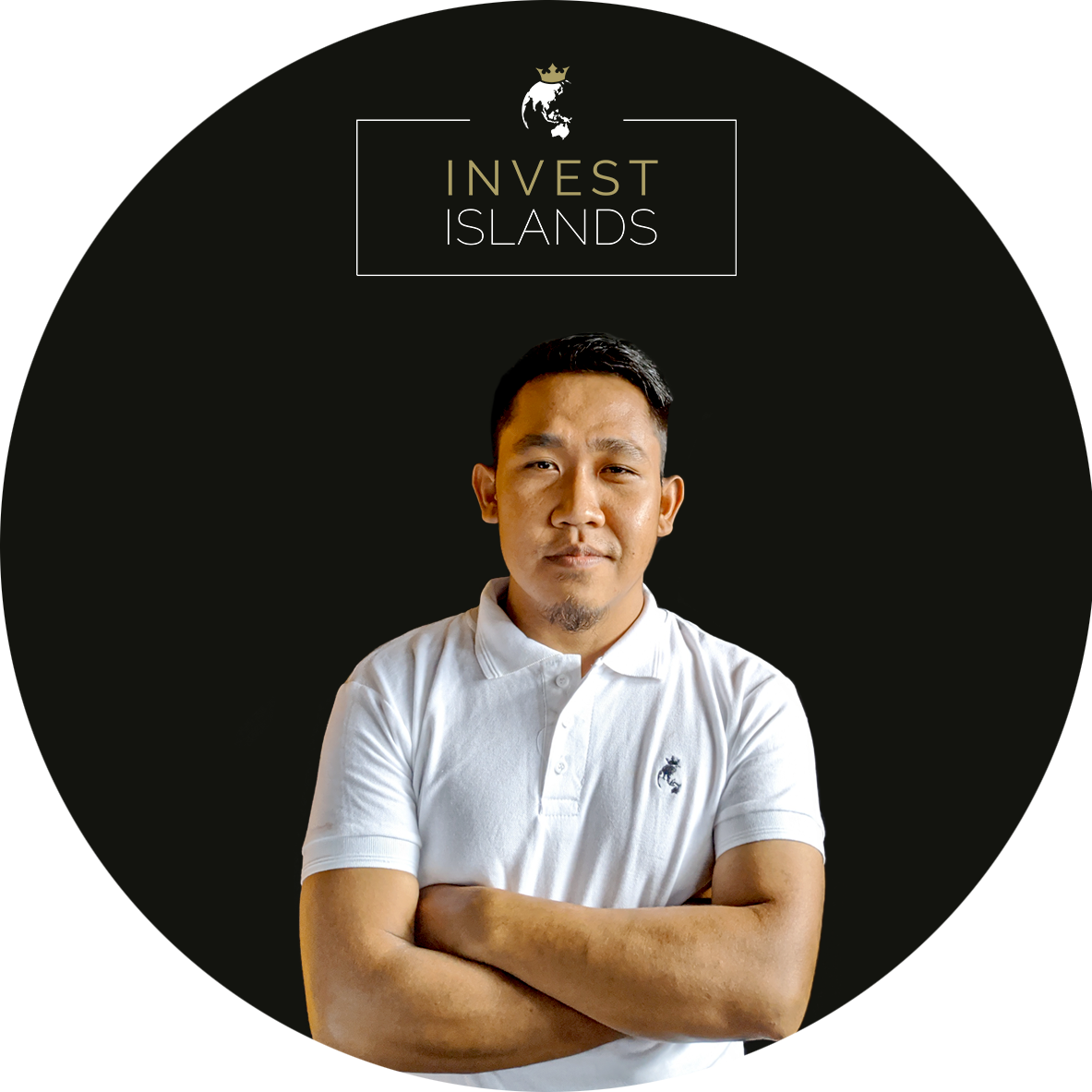 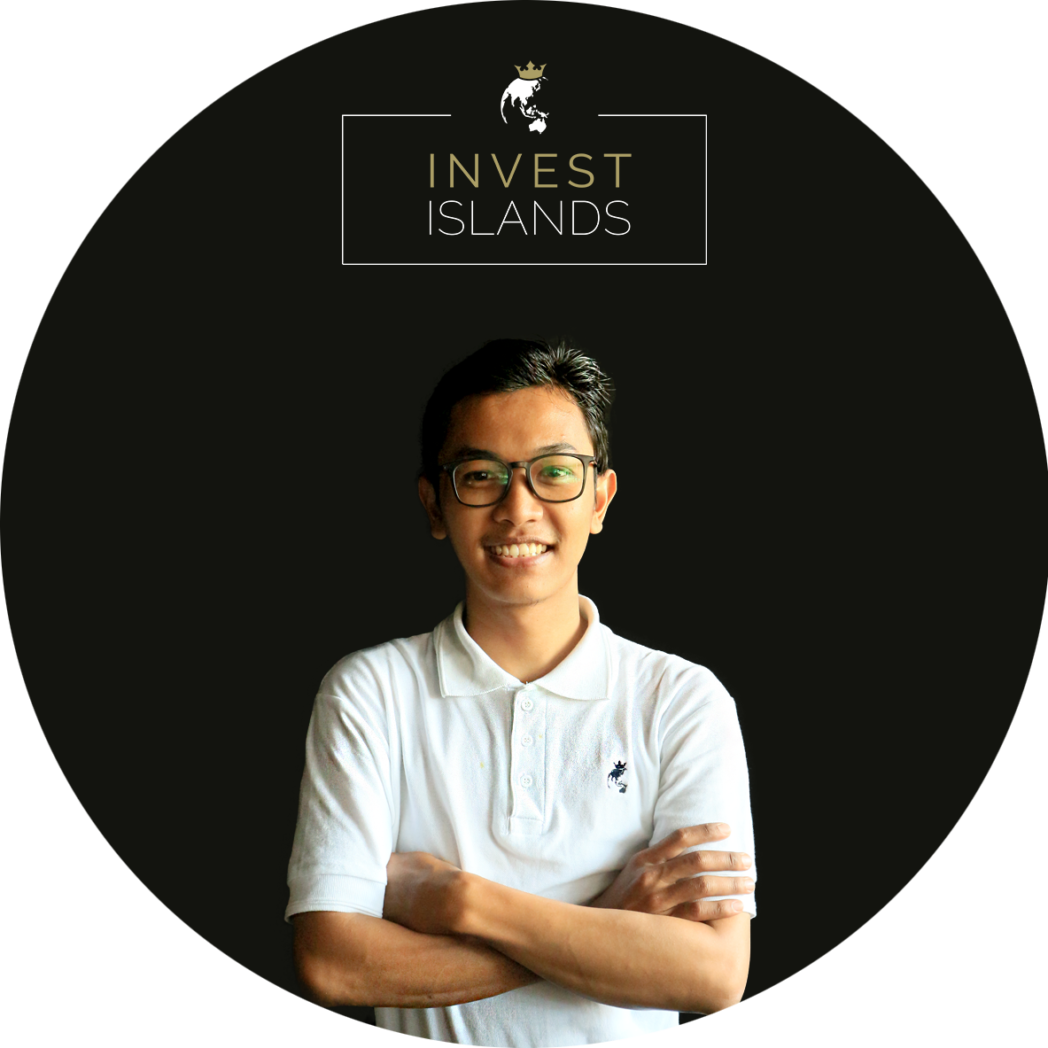 Rio Rahmantomapping engineer
Previous
Next
back to team